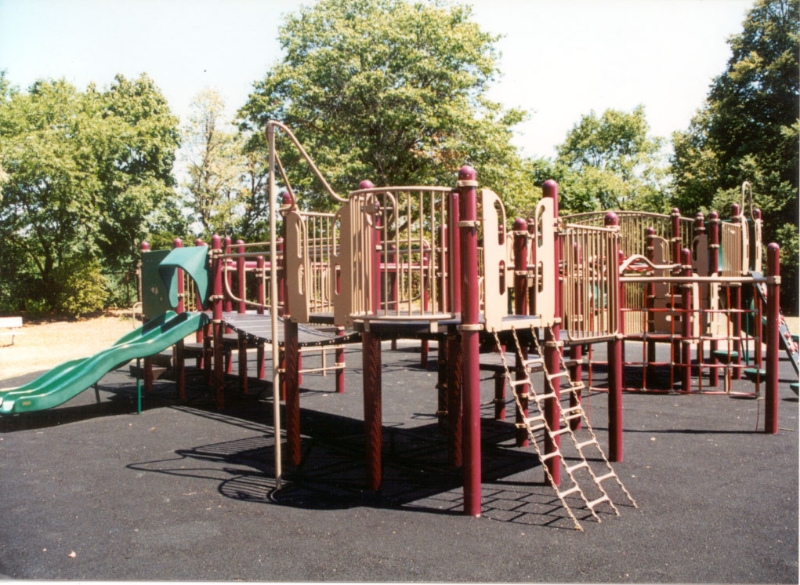 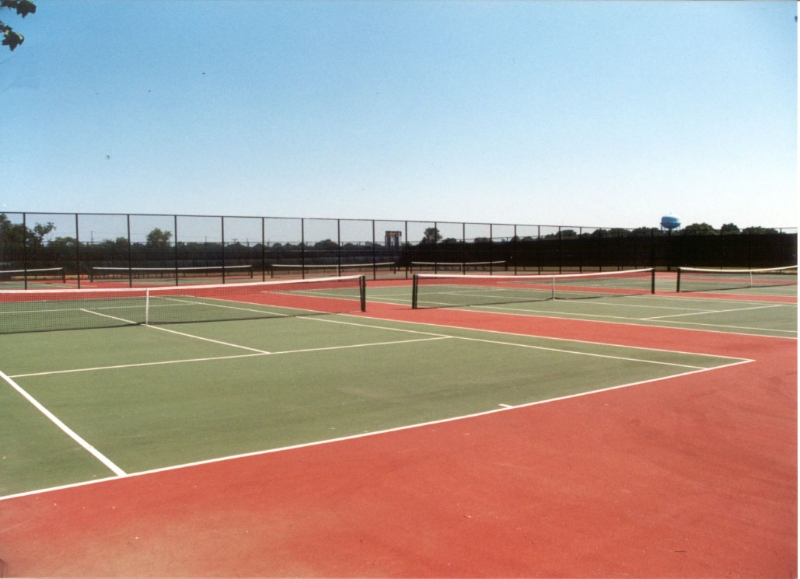 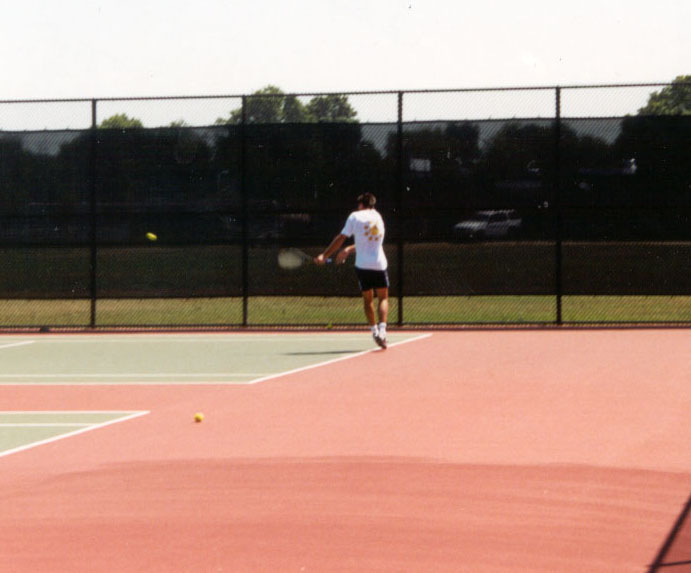 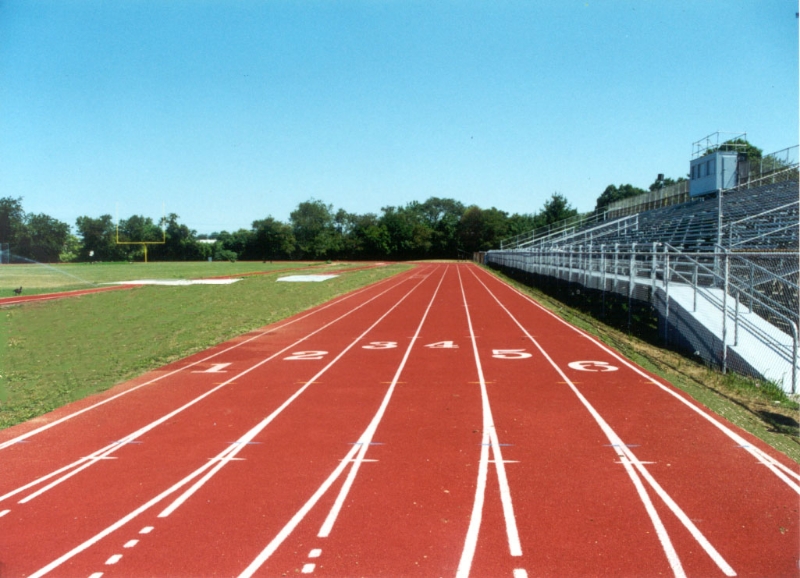 Garden City High School and their Athletic Department requested an overall master plan for the renovation of the existing fields and to review the possibilities of new or expanded fields and running track.  Upon completion of our analysis a new competition athletic track, high jump, pole vault and triple jump events were created around the existing football field.  The existing football field was later renovated to accommodate official play.  The football field and athletic track and the various running events were designed to meet the standards as set forth by the National Federation of High School Standards so that official games can be hosted as part of the Garden City High School experience and competition.  The existing tennis courts having serious structural deficiencies were completely removed and redesigned to meet the highest standards as set forth by the National Federation of High School Standards as well as The US Tennis Court and Track Builders Association.  A new eight court layout was provided within the foot print of the existing courts and was developed to incorporate the same surfacing system as used in the US Open.  Special Attention was paid to provide ADA accessibility for the continued special education use of the tennis courts. 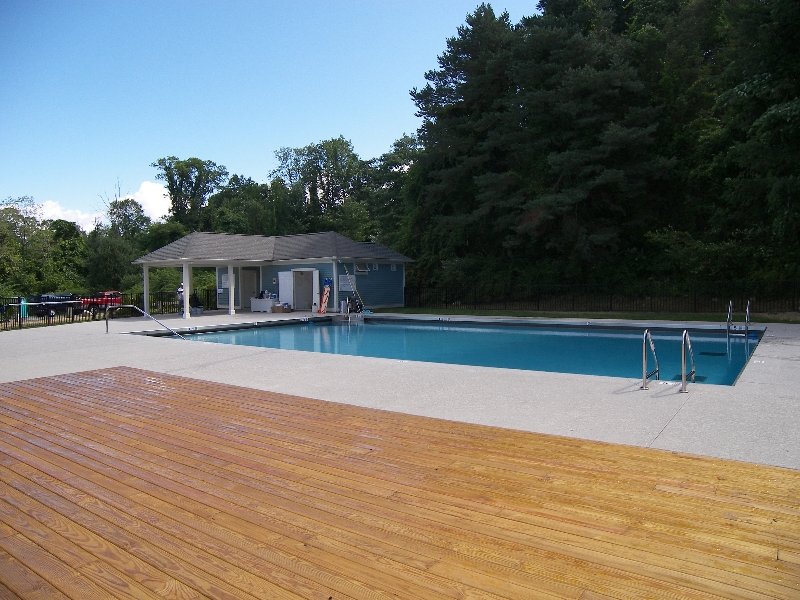 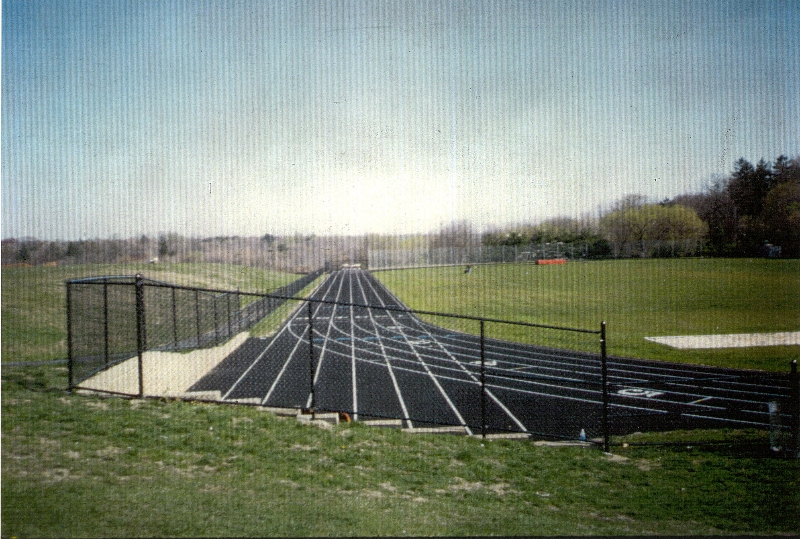 As requested by the Harrison Central School District, a master plan was prepared that analyzed the existing athletic facilities and… 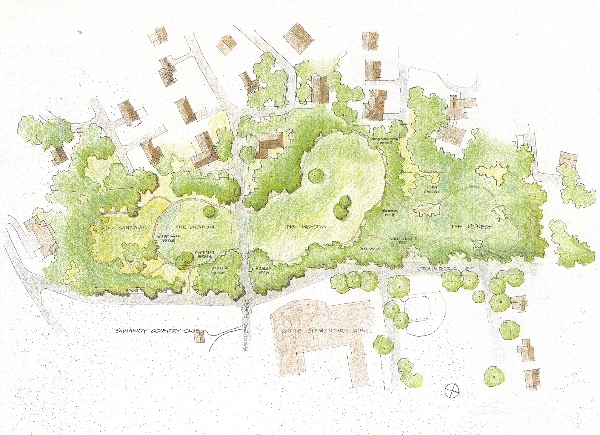 A master plan was developed to regain an overall organization of the site.  The creation of the great meadows, a… 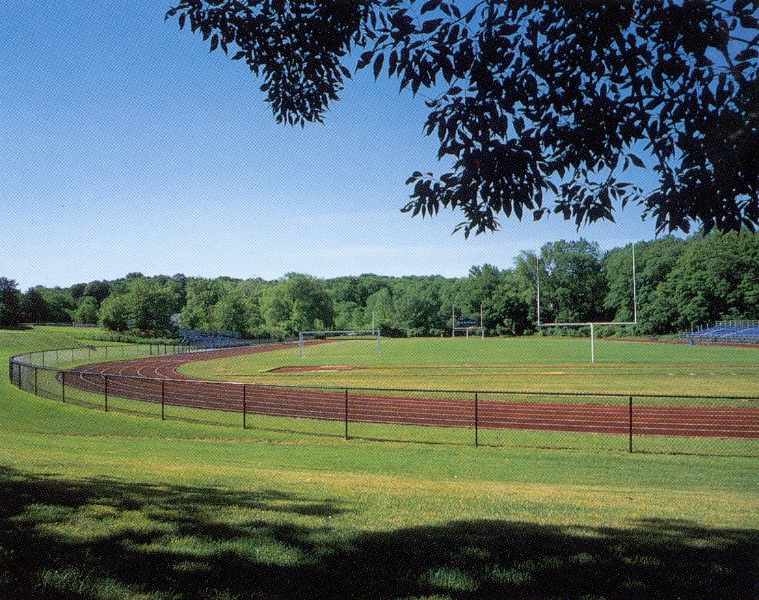 James Sanok, founder of Sanok Design Group, is a registered Landscape Architect in the States of New York and Connecticut and is recognized by the American Society of Landscape Architects. He established the firm in 1998 to provide professional services in landscape architecture for athletic facilities, residential and commercial properties. 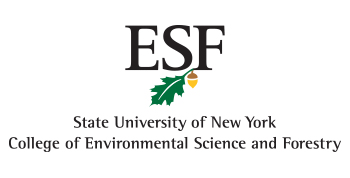